The Andy Vargas Foundation was built on the premise that schools and our youth need music education.

Understanding how music heals souls and can be a major positive influence in children and young adults, Andy has been working with youth and brands most of his career to establish a platform that would give a voice to music education and experience. 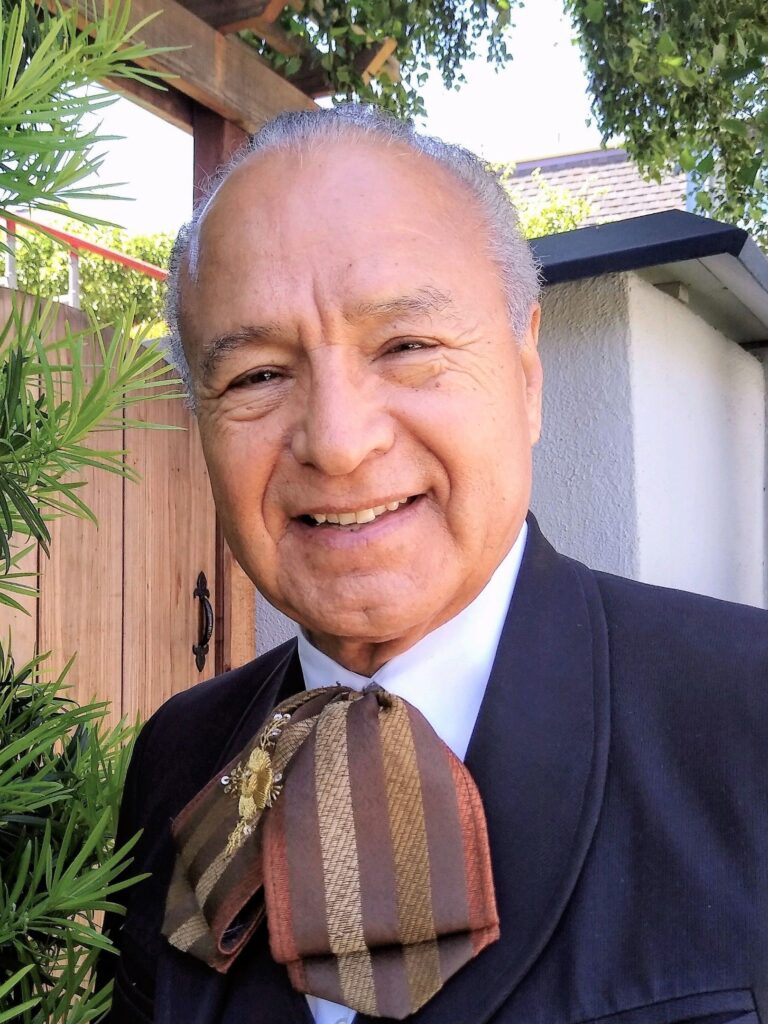 At age seven Andy started performing with his father’s mariachi band Mariachi California De Javier Vargas. Having his Father as a role model and mentor he immediately transitioned into high gear. Andy’s Mother introduced fifteen-year-old Andy to record producer’s Terry Melcher and Bruce Johnston who is a member of the renowned Beach Boys Band. Terry and Bruce soon presented the young vocalist with a management and production agreement. Both Terry and Bruce quickly expanded on Andy’s ability. His dedication to his music career earned him a recording contract with RCA / BMG. The contract was negotiated and finalized by record executive Ron Fair.

Andy’s love and commitment to the arts had paved the way for his future. In 1999 his then manager and music legend Lou Adler brought an audition to Andy’s attention. By the year 2000 Andy started to tour as a singer on the Supernatural World Tour with Carlos Santana. Today Andy still tours and delivers vocals for the Santana Band while developing conducting musical outreach around the world.